Sometimes choosing the best option from a menu can be too much pressure. The old favourites are tried and tested, but the specials board is there for a reason. Without walking through the kitchen and tasting every dish, it’s hard to know what the highlights are.

When it all gets too hard, the best thing to do is hand the reins over to the chef and let them guide you through the best dishes. Whether you call it a tasting menu or a degustation, the idea is the same: a menu that reflects a place and a season with the absolute best produce. Here are three of the best venues to let someone else make the decisions. 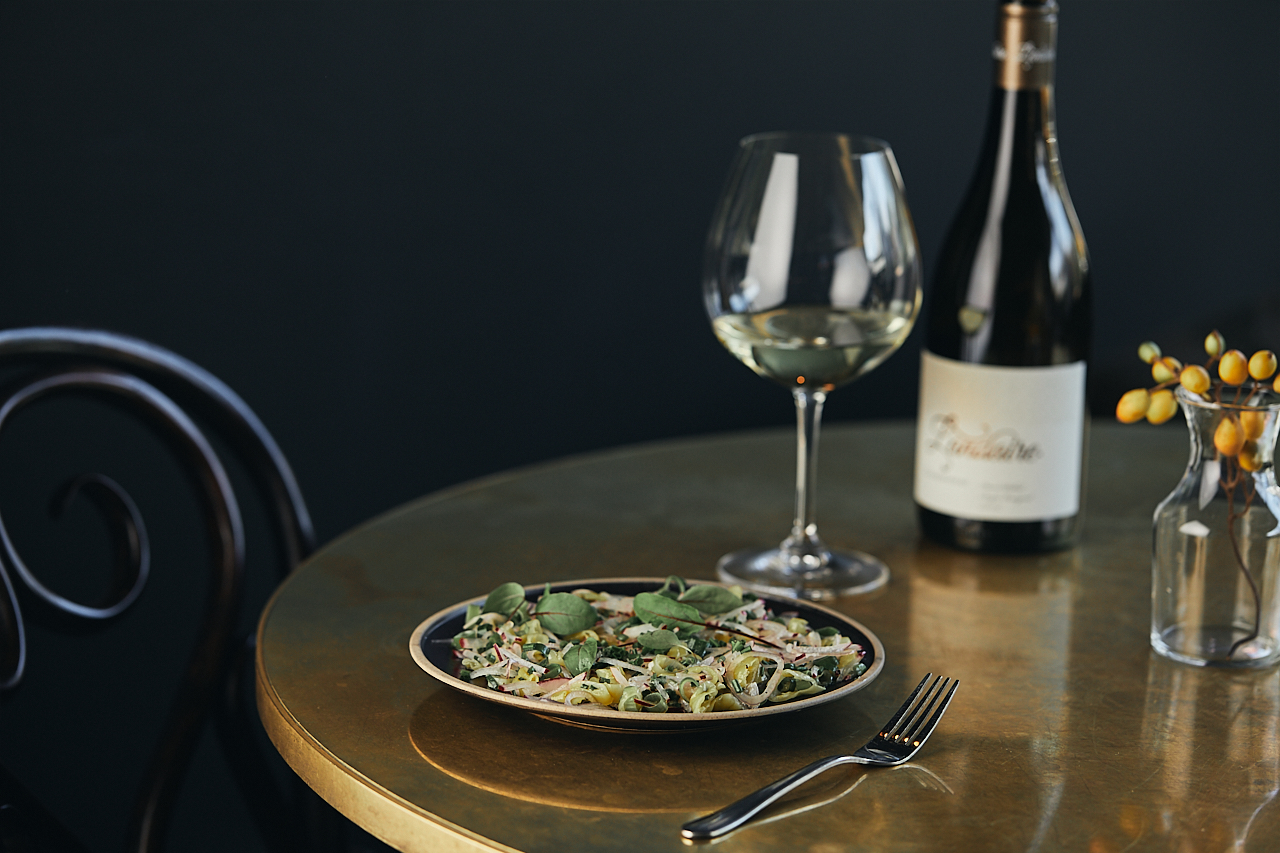 When Apothecary 1878 opened in late 2002, Paola Coro introduced a new level of sophistication to Adelaide’s dining (and drinking) scene. Now, a rebrand to Apoteca is helping her stay ahead of the curve. The magnificent mahogany chemist’s cabinets are still there, but elsewhere there’s a new look that Paola describes as “modern European meets New York brasserie”. The refreshed menu has four distinct elements: small, vegetarian, protein and sides, which will change with the seasons. Wine pairings will focus on small local producers as much as possible, with occasional interstate and international selections when they’re needed.

Tasting menus come as the Chef’s Selection of four or six dishes, and both will be designed reflect the menu on any given night. They’ll constantly evolve with the seasons to reflect the finest and freshest produce that head chef Mirco Ruthoff can get his hands on. Among the new dishes is the pork tomahawk. With 800 grams of Murray Valley pork loin chop and belly (bone included), it allows the meat to be the hero and comes with a sauce of ginger, spring onion, sherry vinegar and soy. For Paola, “it’s a showstopper when it arrives on the table and is the perfect dish to share.” And she knows just where enjoy it. “Our cellar is still a magical space; I think it’s one of the best dining spots in the city, where you can escape the hustle and bustle of Hindley Street.”

From pre-dinner wine tastings under the pressed tin roof of the historic wine cellar to the grand views over Piccadilly Valley below, Hardy’s Verandah is designed to transport diners away from their daily lives. Every sense is catered to with custom playlists, scented candles and roaring fireplaces and the feel of soft leather armchairs, handmade artisan ceramics and freshly starched linen.

Korean-born head chef Jin Choi changes the menu with the seasons to capture produce at the peak of its freshness, using local produce and international techniques in his seven-course degustation menu. He takes inspiration from his surroundings, including the grounds of Mount Lofty House where he forages for wild produce and the Mount Lofty Botanic Garden next door. His spring menu is inspired by life re-emerging from the sleeping ground after a cold and rainy winter. This is evident in dishes such as nori tartelette with umami crème, Oscietra caviar, spring vegetables and organic spring flowers. The caviar and quail egg represent birth, and are complemented by colourful fresh blooms and vegetables.

The menu can be paired with one of two wine matches; Walk Through The Hills focuses on the wines of the Adelaide Hills and neighbouring wine regions, while A Little Further Afield broadens the scope to include global wine highlights and boutique vineyards. 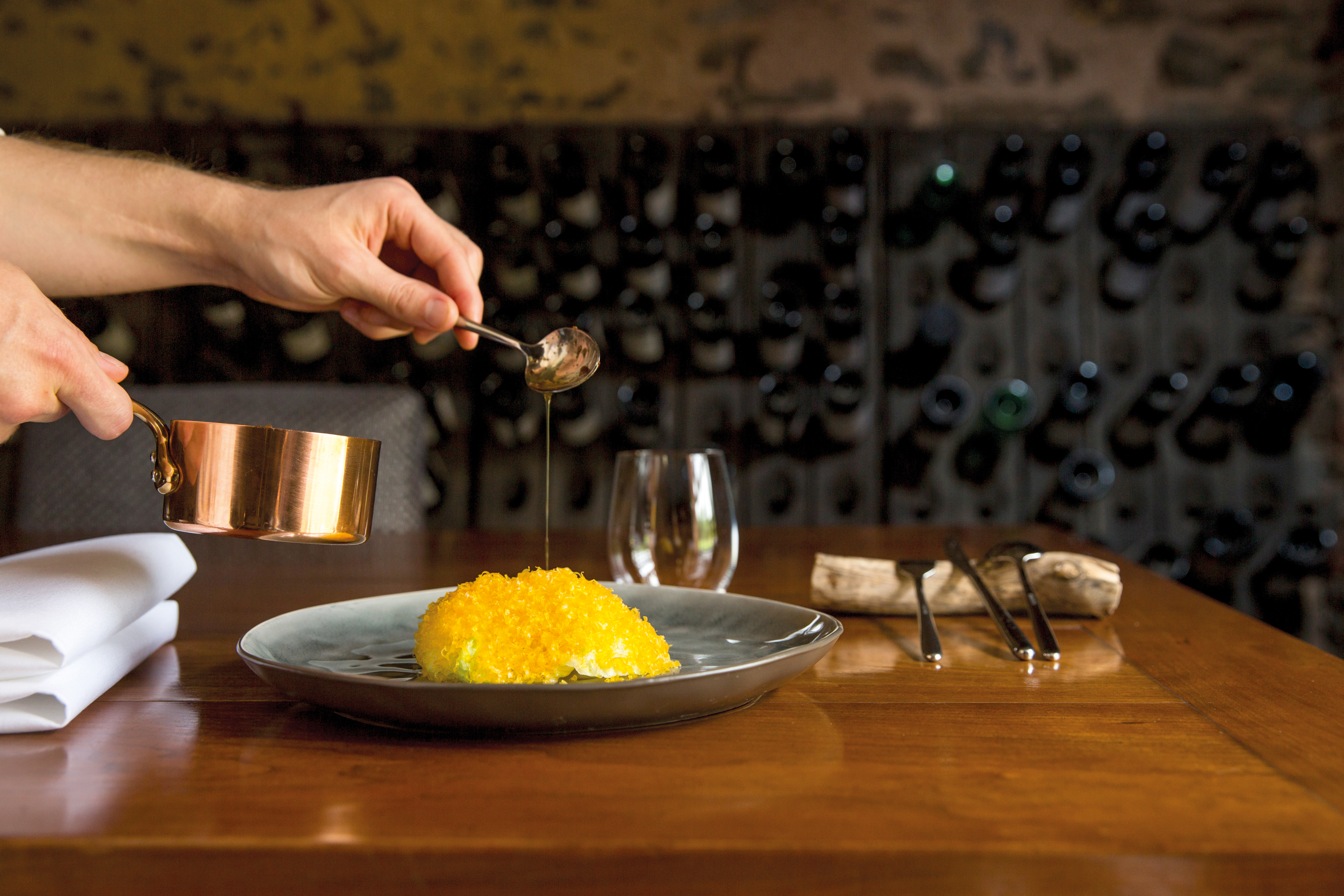 At Hentley Farm, there is no à la carte menu; all diners experience the award-winning food on one of two set menus. The Discovery Menu has seven courses, but the smaller snacks and treats along the way mean there are as many as fifteen items, while the Du Jour Menu is a four course snapshot of that journey that’s only available for lunch on Thursdays and Fridays. And these dishes are meant to be savoured in a relaxed environment. The Du Jour Menu usually takes 90 minutes, while the Discovery Menu will last for up to three hours.

Each comes paired with wines or non-alcoholic drinks including kombuchas and fruit juices. And because Hentley Farm is also a functioning winery, the selections draw from an extensive museum and back vintage stock; the winemaking team working closely with the chefs to create pairings that bring out the best in both the food and the wine.

Rather than overhaul the menu with the advent of each season, small daily changes allow the kitchen to constantly reinvent the line-up. It means that you never know what will be on the plate in front of you and helps the kitchen to reduce waste and ensure that only the freshest produce is used. As a result, the ingredients and dishes pay tribute to the seasons of the Barossa and tell a story of a distinct time and place. 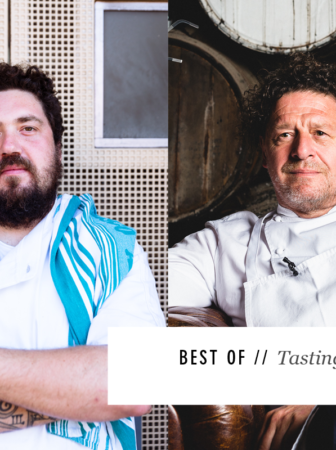 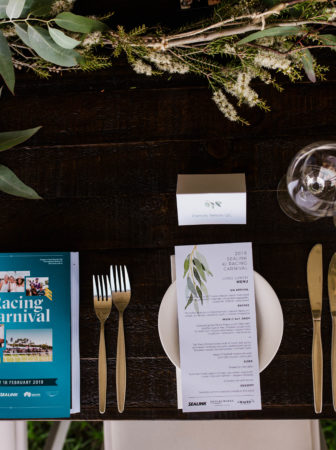 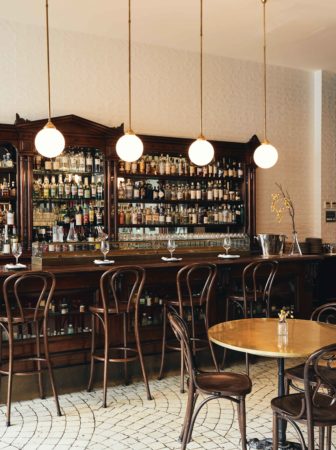 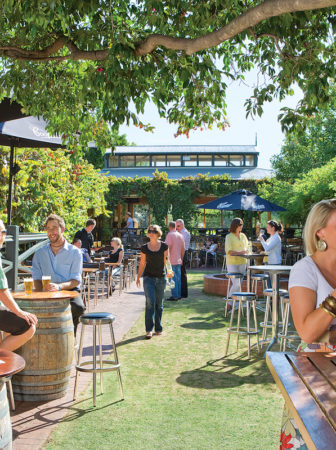 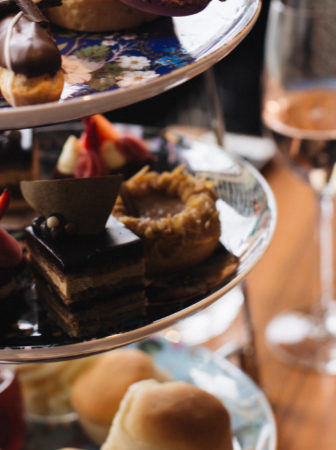 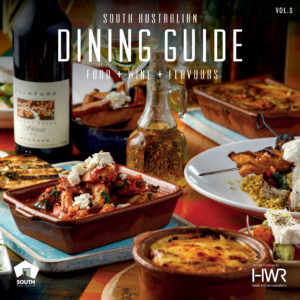 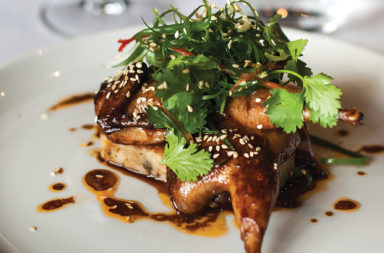 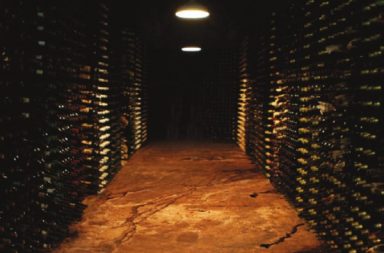 Sammy’s on the Marina 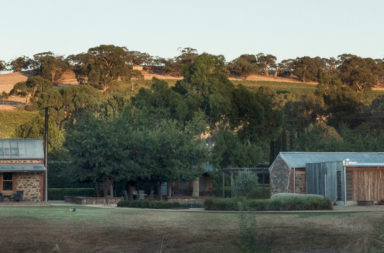